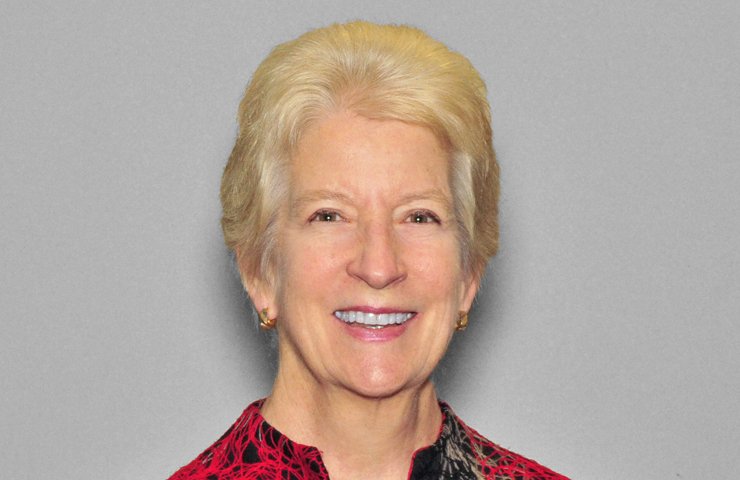 Susan Ross launched moss+ross in 2009 following a successful fundraising career with Duke University, and she and partner Mary Moss have guided its growth to a $1.5M firm with more than 20 associates. She specializes in campaign management, feasibility studies, strategic planning, executive coaching, and board training.

Susan spent nearly three decades as a senior fundraiser at Duke, leading teams that raised well over $500 million. As Assistant Vice President, she led a university-wide staff and volunteer team that raised $308 million for financial aid. Previously she served as Associate Athletics Director, Associate Dean in Arts and Sciences and Annual Fund Director. Her work at Duke won three CASE awards and she was a regular presenter at national fundraising conferences.

Active in the nonprofit community for decades, Susan currently serves as a member of the Board of Advisors for UNC’s Hussman School of Journalism and Media and on the Durham Sheriff’s Community Advisory Board. She is a Past-President of Durham Rotary and the Junior League of Durham and Orange Counties. She has been Assistant Governor of Rotary District 7710, a board member of the Fifty Group, and held numerous leadership roles at Trinity Avenue Presbyterian Church.

A Durham native, Susan graduated from UNC in 1977 and was a member of Phi Beta Kappa. She is married to Duke fundraiser Tom Hadzor and together they have six children, ages 30-40, and four grandchildren. In a non-pandemic world, the Ross-Hadzor family loves college sports, tennis, golf, traveling and great food.

Fun fact:  Next trip to Nashville, Susan recommends you try newly reopened Biscuit Love and ‘Za restaurants, which are owned and operated by four members of her family.