Are your major donors ready? by Elizabeth Hopkins

Are your major donors ready? by Elizabeth Hopkins 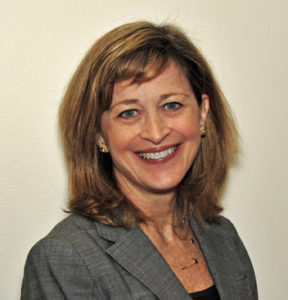 Fundraising is all about relationships.  Whether a donor makes a $25 gift to your cause or a philanthropist makes a $1 million gift, the relationship you established helped motivate the gift. As you prepare for a campaign, nothing is more important than to build and solidify your relationship with each major gift prospect.

Major gift donors must receive regular, targeted communication and be aware of your social media channels so they are informed about your work. Of course, you will invite them to special donor events, but also look for hands-on opportunities for them to meet the people impacted by their donations. Phone calls and personal emails are easy and often overlooked ways to update them on projects they have supported and share the impact of their gifts.

As an example, moss+ross client SECU Family House at UNC Hospitals routinely invites donors to tour the facility and learn more about how the House functions and the people it serves. These donors then develop a closer relationship to Family House and gain a better understanding of how their gifts impact the House’s mission.

A campaign should encourage you to deepen the engagement of your most dedicated major donors in the planning process, thus setting the stage for their campaign solicitation later. Discuss their leadership roles early in the campaign, as these donors are often eager to be advocates and ambassadors for your organization. Here are some ways to engage your major donors in campaign readiness:

With a campaign on the horizon, take a fresh look at different strategies for engaging major gift donors. This will not only help develop them into prospects for your campaign, but will also result in their life-long support of your organization. 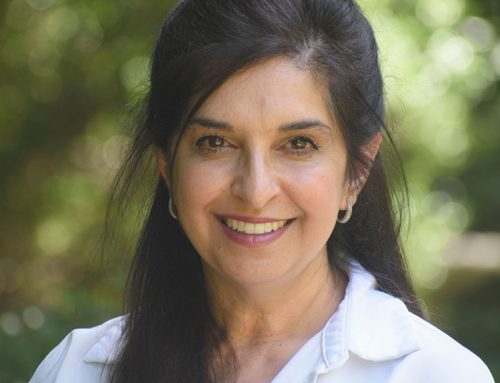 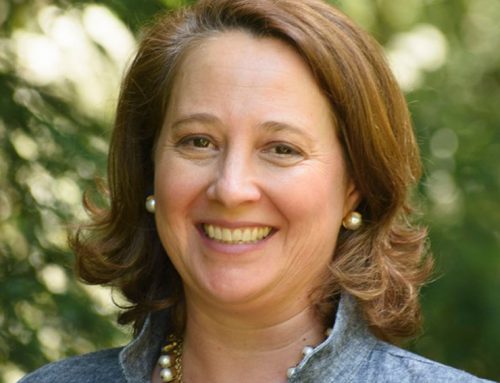 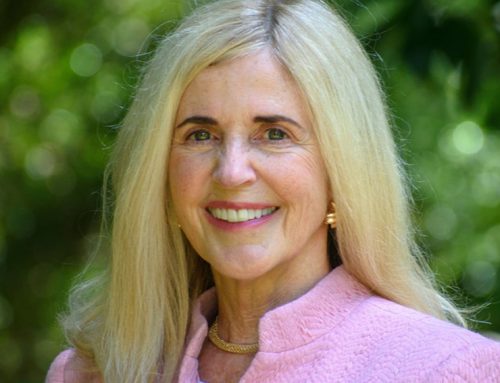 It’s Year-End: Pick up the Phone and Smile! Gallery

It’s Year-End: Pick up the Phone and Smile! 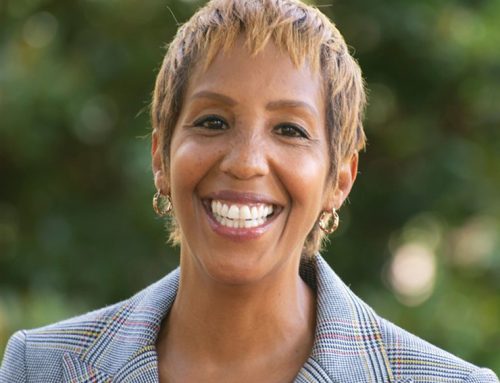 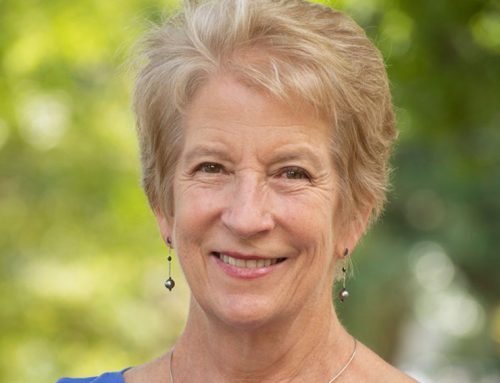 Next Gen Board: Recruiting for a New Day Gallery

Next Gen Board: Recruiting for a New Day